We assembled 3 5-person tug of war teams this year to compete in the Extra Special People “Tug of Love Challenge” which was held at 10:30am on Saturday, August 27, 2016 at Camp Hooray (map). Collectively, our teams raised over $1,000 to support the cause! Team 2 was narrowly defeated in the final lightweight round, but they “left it all on the field” and had a great time doing it! If you missed out this year, start planning ahead for next year! 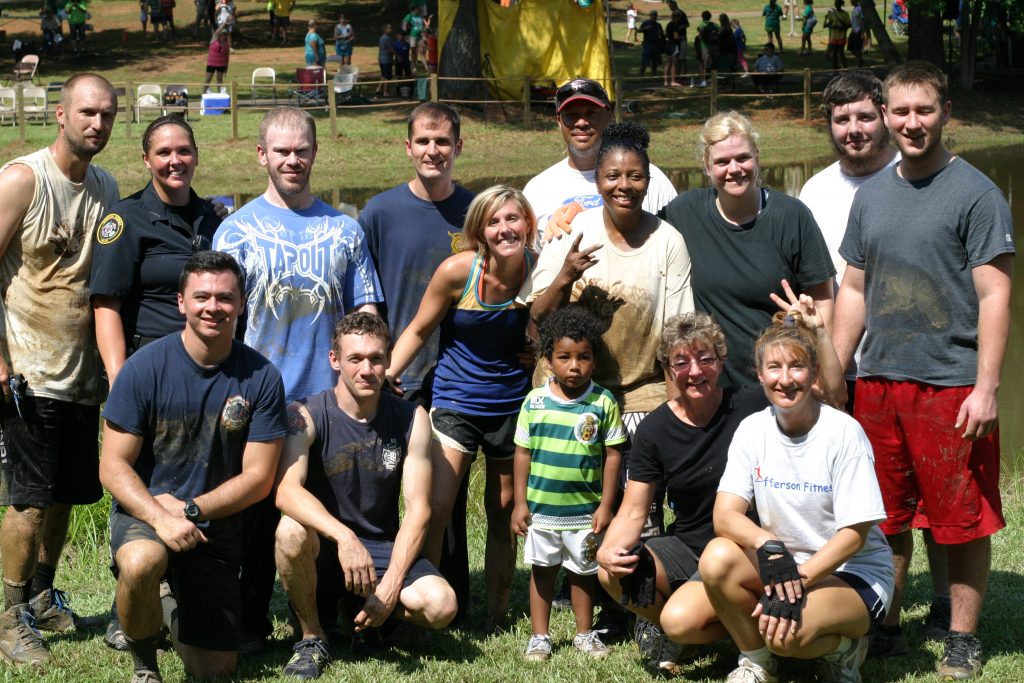 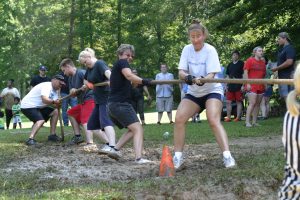 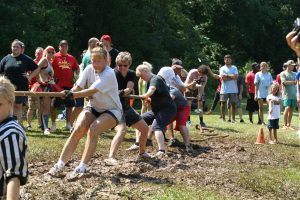 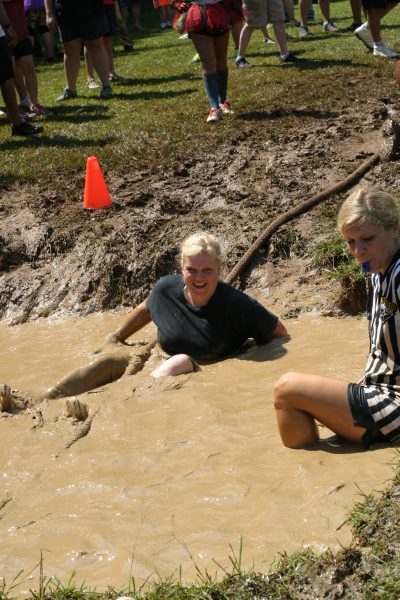 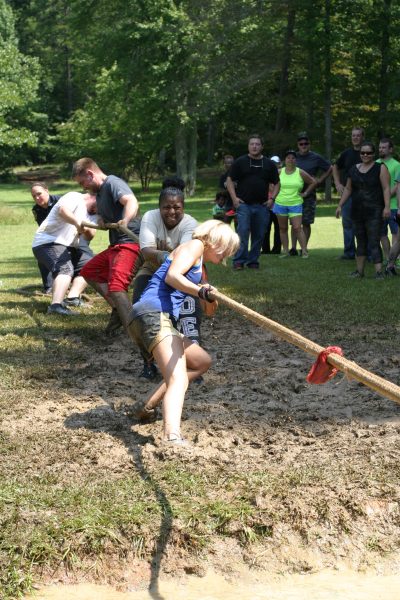 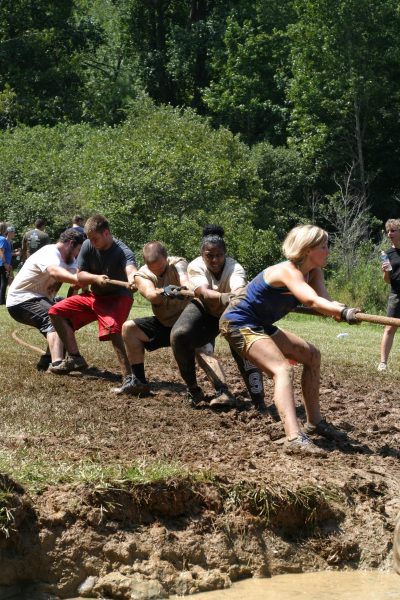 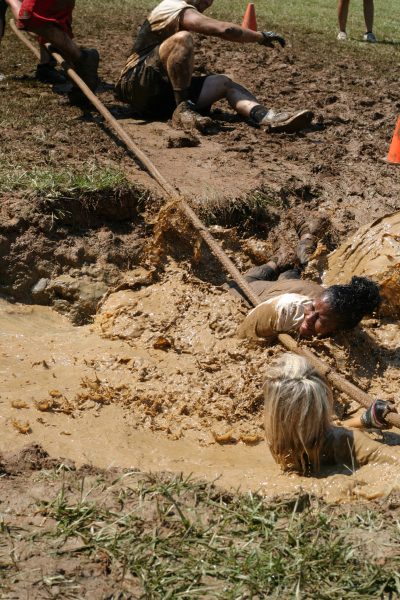 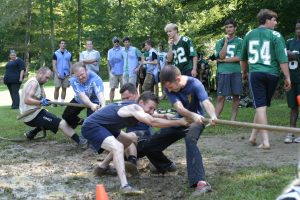 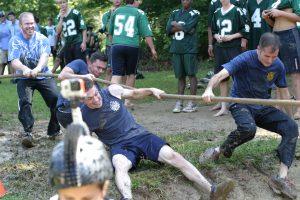 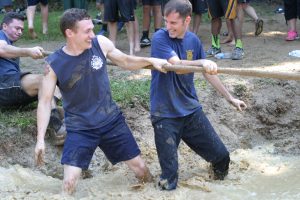 And, finally, these are the kids that the day was all about … 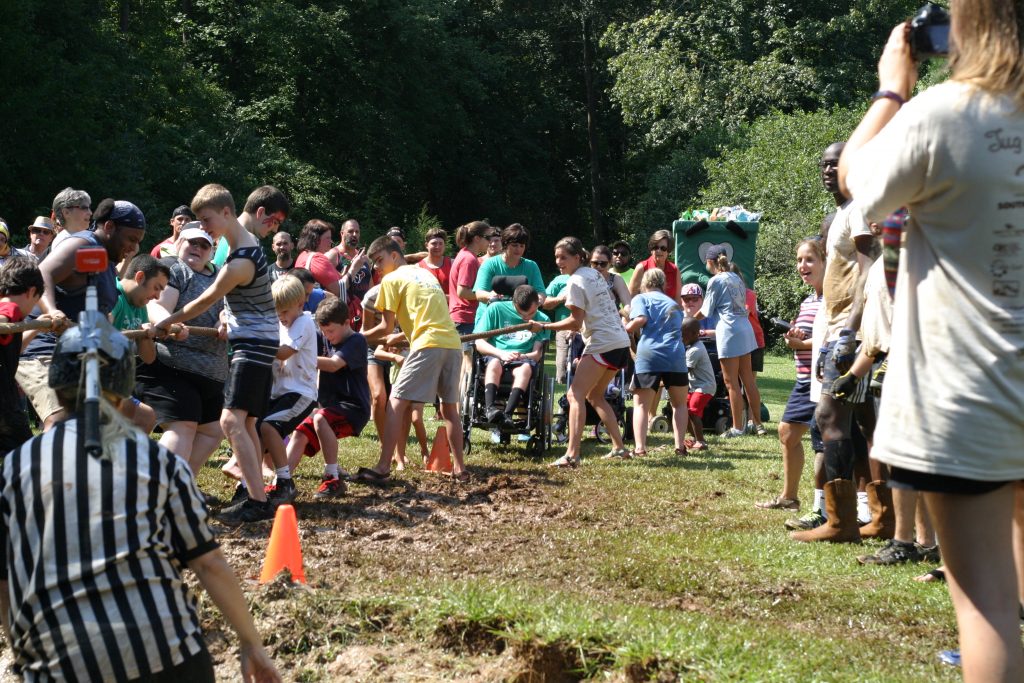 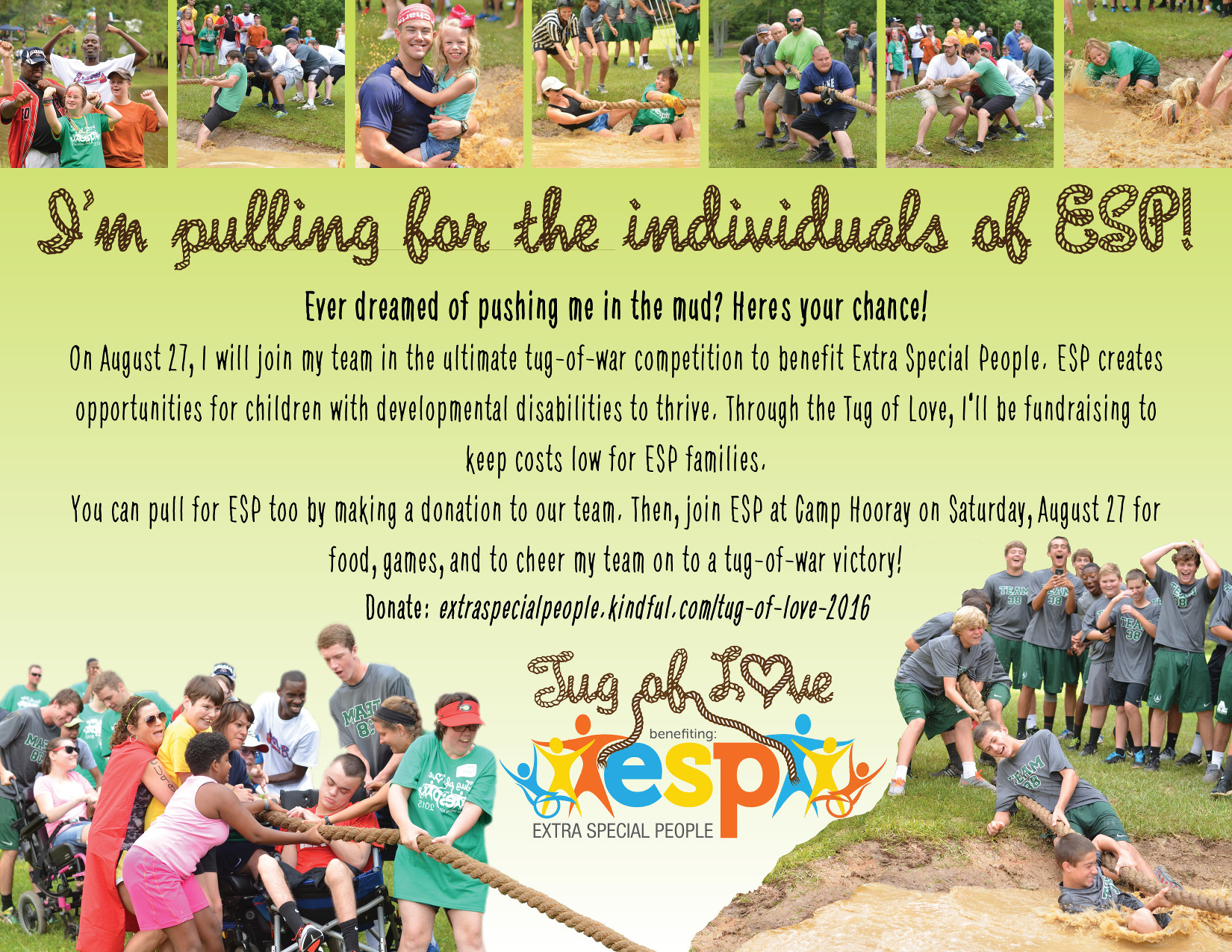